Game 2, we defeated a strong and big Cornwall Lions team 33-32. This game was highlighted by the girls taking 7 charges. Mak with 6 points, Paige, Reese and Kennedy for 4 points each. Player of the game was Paige.

In the Gold Medal game the girls fought hard but came up short and lost 42-31 to Arnprior. Katelyn led with 8 points, Kennedy with 7. Olivia 6 and Paige with 5. Kennedy was Offensive Player of the game and Paige was Defensively Player of the Game. Makennin Roach was Player of the tournament.

Outstanding effort by all the girls as they continue their upward trend this season. 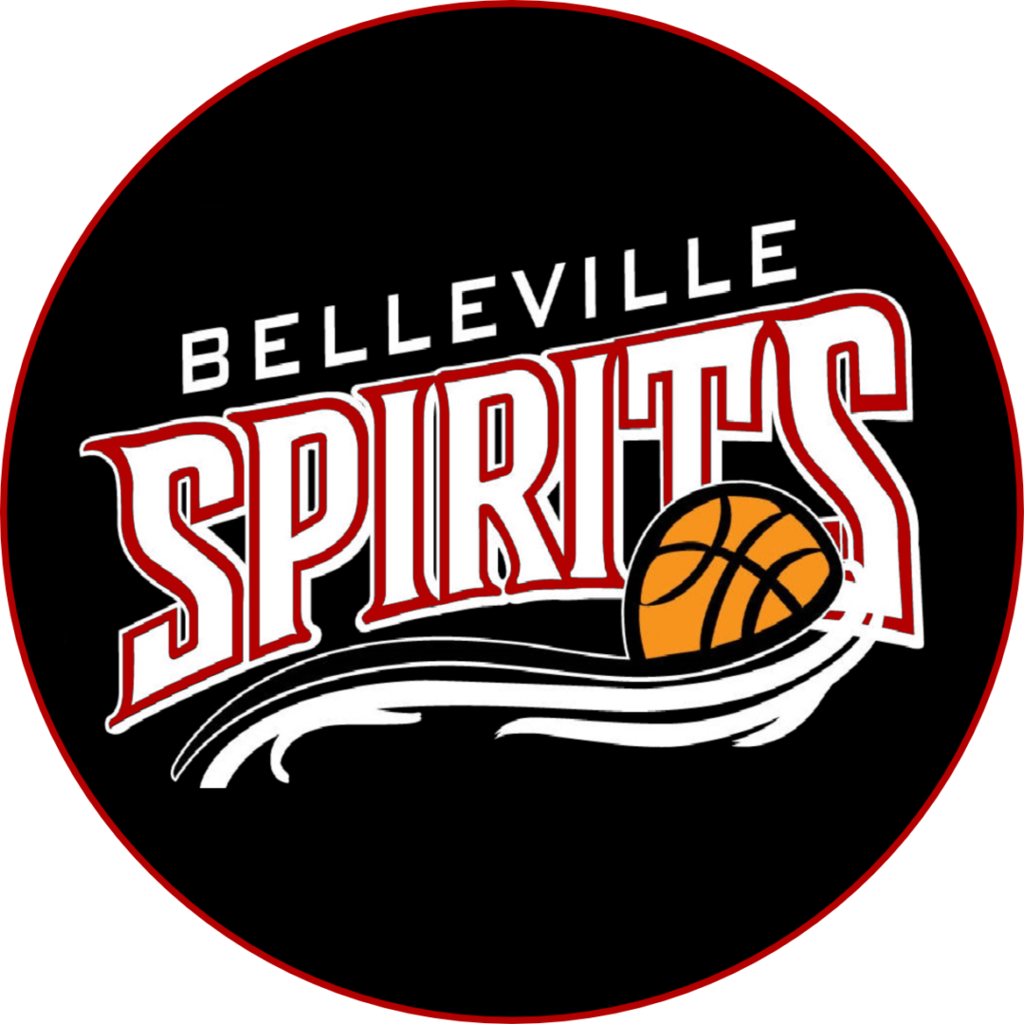